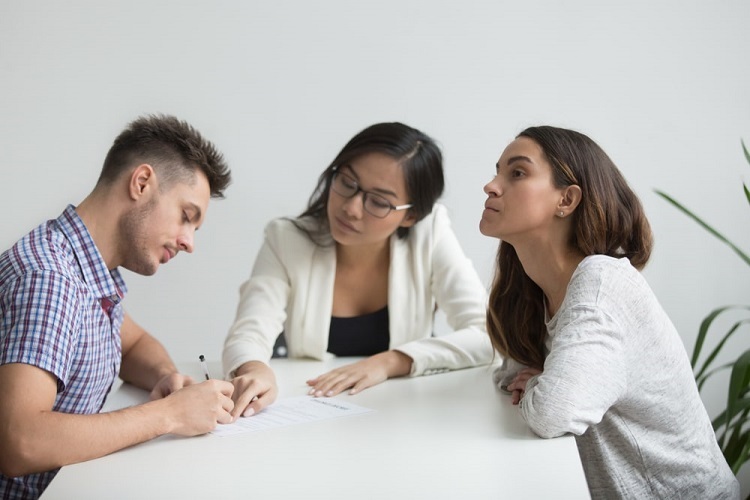 An uncontested divorce means that both the husband and wife agree on all issues related to divorce. This type of divorce is often easier than a contested divorce, as here, the couple can end their marriage without negotiation, court hearings, and legal posturing.

Uncontested divorce permits the couple to end their marriage peacefully and with dignity. Most people often end up in the confusion of “where can I find top-rated help for my divorce case?.” In such a case, talk to someone who has been through the same.

Suppose the couple ends their marriage with mutual understanding and has taken their decisions regarding distribution of property, custody of their child, etc. In such cases, the judge is not involved in the decision. In contrast, in a contested divorce, the couple cannot make these decisions independently as there may be various complications involved from both partners.

The most crucial benefit of uncontested divorce is that it is more private and cooperative.

Few other benefits include:

In some cases, an uncontested divorce may not be the best option. For example, if one of the couples is unable to bargain with the other, in such cases, the weaker couple compromises, and the divorce ends up being unfair for them.

An uncontested divorce can be a bad idea in the following situations:

After understanding all the pros and cons, you can contact your lawyer and come to a mutual decision to get the best outcome for your divorce. The lawyer will help you eliminate the complications and carry out a smoother divorce process.

Confused About Whether You Should Hire a Bankruptcy Attorney? Learn How They Can Help!

Coping With Stress During a Divorce