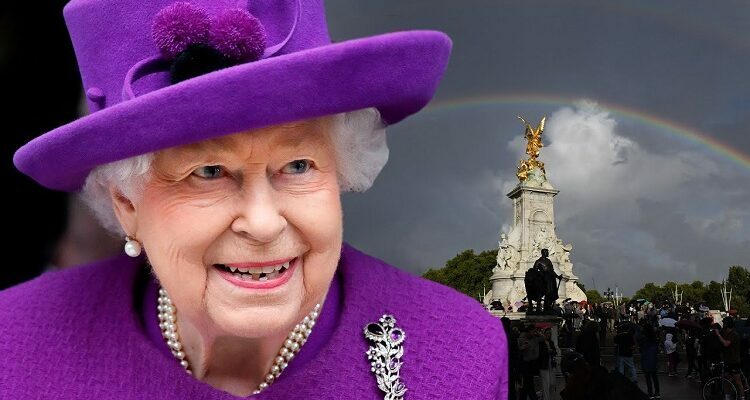 Rainbows started to appear throughout the United Kingdom after the news that Queen Elizabeth had passed away. One of these areas was Windsor Castle. According to the British media, the rainbow that appeared just before it was announced that the Queen had died had awoken hope in the public, and thousands gathered outside of Buckingham Palace chanting “God Save the Queen” while praying for the Queen’s recovery from her illness. What issues were brought up?