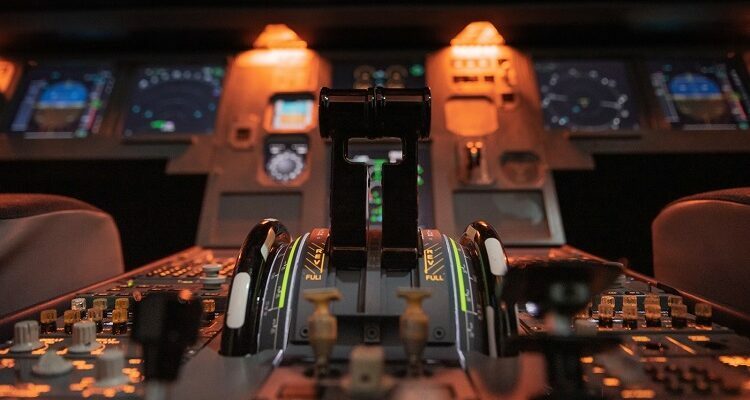 Throttling your API is one of the best practices for any online business. However, for a lot of entrepreneurs struggling to play catch-up with the digitalization brought on by the COVID-19 pandemic, certain questions might arise, like “Why is throttling so important?,” What is throttling?,” and “What is an API?” You can learn about different types of Application Programming Interface (APIs), on this website: dzcode.net

API stands for Application Programming Interface. An API is needed for applications to communicate with each other. Basically, if any message is sent to your smartphone, laptop, desktop, or tablet, an API is needed. DMs and posts on social media also use APIs.

API throttling is the management of the number of API requests, API calls, incoming requests, and concurrent requests at the gateway of a system to minimize the queue. A throttle limit establishes a maximum number of requests that are allowed to pass through the throttling threshold within a given period of time.

Depending on the type of online business you operate, there can be many benefits from including throttling in your API strategies. Three benefits that come to mind are security, monetization, and speed.

The problem with a high volume of requests in the queue is that there can be a lot of important data and sensitive information at the endpoint of the API system. Mixed in with these API requests and API calls can be malware, phishing attacks, and denial of service (DOS) attacks.

Rate-limit throttling is also key for the pursuit of profit in any online business. The sales pipeline of every online business has a call to action at the endpoint of its API system. However, if there are a high volume of requests and an overwhelming number of calls in the queue of the API system, there can be a clog in the queue.

The problem is that if there is a clog in the queue, it can slow down the transaction and have a negative effect on CRM. The customer journey needs to be as smooth as possible, and any pitfall at any stage of the journey can cancel the sale, or even worse, jeopardize the relationship.

If you don’t want your web service slowed down by a flood of concurrent requests, subsequent requests, and new requests, then a throttling threshold included among your API strategies might be a good idea. Establishing a rate limit on the number of API requests that can pass through your API system gateway within a certain time frame can greatly enhance the speed of your web service.

The key takeaway is that security, monetization, and speed are all crucial for your online business. If throttling will help get you there, why not pursue it? Learn more about the Application Programming Interface (API) and its importance in development field, on this website: www.blogfireapp.com