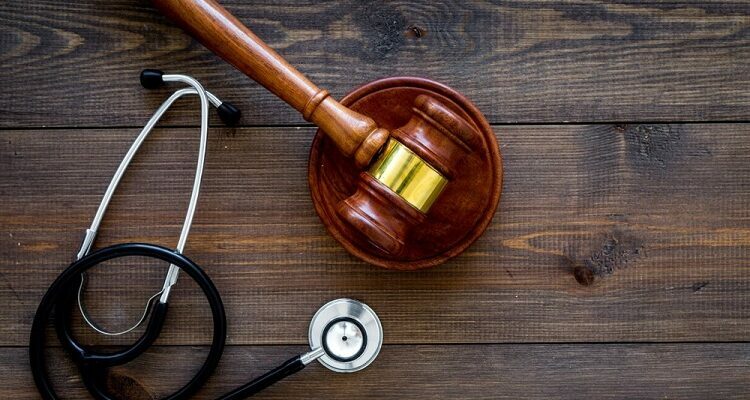 Personal injury cases have been rising because of the increasing number of road accidents. Many people believe that getting compensation is easier than anything is. However, these cases are handled sensitively and go through several procedures with the help of a Seattle injury lawyer before the amount is awarded to the plaintiff. Some people also claim that these cases are frivolous, excessive, and a way to make money. In relation to these thoughts, some myths and realities are uncovered as below:

Myth 1: People get millions of dollars in a personal injury claim

It is common for people to think that whosoever has filed for an injury claim gets the larger amount such as millions of dollars. Someone who has just slipped on the floor, twisted his foot when walking down the lane, or was hit by a bicycle received a huge amount of money. The injured person and his family received a lot of money.

Reality: The media is making the news sensational

In reality, the TV channels and newspapers are selling such stories. They publicize the news by adding some spice and hiding the important details about the injury.

Many people believe that most personal injury claims are scams and people trick the legal system to get money from the company or an individual.

Reality: The plaintiff will be asked for proofs

Depending on the nature of the injury, the injured person will be required to produce the proof and evidence of injuries, medical reports, and photos. Without these documents, he cannot be awarded compensation. Other evidence may include CCTV footage as well as witnesses. Everything will be testified before the judge gives his final verdict and hence, compensation.

Myths 3: The amount is huge than expectations

It is believed that the plaintiff gets a huge amount of money more than what should be awarded. The personal injury settlements are unnecessarily huge.

Reality: It should be noticed that the personal injury claims are calculated on a number of facts as mentioned below:

An injured person has to submit medical reports such as CT scans, X-rays, and blood test reports if he claims to get the compensation. Without these proofs, the court will never award any amount to the plaintiff.

To get the compensation, a personal injury lawyer needs to be hired so that he can help you file the case and negotiate on your behalf.

Low on Budget?- How to Find an Affordable Family Lawyer Near You