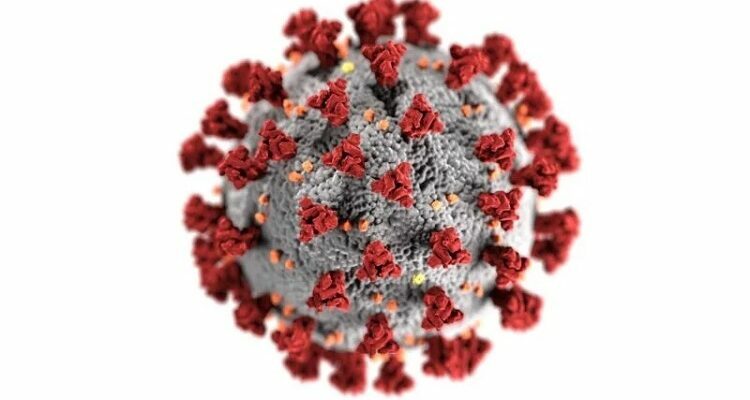 The United States has a lot of enemies. Enemies like China and Russia are constantly trying to hack into government servers and steal their most sensitive information. And enemies like North Korea, who are constantly threatening the U.S. with nuclear war.

But there’s one other enemy that we may not have thought about much yet: diseases.

As the U.S. population ages and more people live longer, there is an increased risk of developing chronic diseases and conditions that require expensive treatments. While healthcare costs have been rising for decades, the growing menace of diseases may hurt the U.S. economy even more than we think.

Cancer is one of the leading and most common causes of death in the United States, and it’s growing more prevalent all the time. In fact, according to the findings of The Journal of the American Chemical Society, there were roughly 1,918,030 new cases of cancer diagnosed in total, or 5250 new cases per day in 2022.

The rising cost of cancer treatment is one reason why it’s so expensive for the U.S. economy. Compared to the average cost of cancer care in other high-income countries, which is $300 per person, the United States spends about $600 per person or over $200 billion annually.

This is because treatment costs are increasing faster than inflation rates and because new cancer patients need far more expensive treatments than those who were diagnosed decades ago.

If we don’t find ways to curb this trend soon, it could have serious consequences for our country’s economic stability and growth, especially since cancer has become highly prevalent in the workforce population.

Multiple sclerosis (MS) is a disease that affects the body’s nervous system. It can cause symptoms such as numbness, weakness, and problems with coordination.

According to the estimates of the American Academy of Neurology, roughly 1 million adults were living with MS in the United States. The approximate total economic cost was $85.4 billion, of which $63.3 billion was directly related to medical care, and the remaining $22.1 billion was unrelated.

These figures show that MS can be very expensive for individuals living with it as well as for the U.S. economy at large because it requires ongoing treatment and care.

Diseases like MS can hurt the U.S. economy because they lead to lower productivity due to absenteeism and early retirement from work by those who are suffering from it. This is especially true for those who are afflicted with severe forms of the disease, which can cause paralysis or other impairments that make it difficult for them to continue working at their jobs.

The loss of productivity due to absenteeism and early retirement from work results in fewer dollars being contributed to federal and state coffers through taxes paid by employers on behalf of employees.

According to CDC, the total annual economic impact of vision problems in the United States reached approximately $51.4 billion in 2017, which will touch $373 billion by 2050.

In addition to the direct economic burden, vision problems also have indirect costs, such as lost wages due to time away from work and transportation expenses when people have to go out of their way to get help for their eye condition.

Eye diseases can be extremely costly for both individuals and businesses alike, taking a toll on your health as well as your pocketbook. For example, thyroid eye disease (TED), a common condition caused by an autoimmune disorder, can be costly to treat with medicines.

Tepezza is a medication used for treating thyroid eye disease. However, many patients have reported that after consuming Tepezza, they suffered from hearing impairment, which may lead to permanent disability if not treated properly.

If you have suffered from side effects after consuming Tepezza, then you can file a Tepezza Hearing Loss Lawsuit today and get compensation for your medical bills, pain and suffering, lost wages, and other damages caused by this unsafe drug.

There are many ways in which Alzheimer’s disease can hurt the U.S. economy. Families lose time and money caring for affected individuals, and this affects their ability to work and earn income.

In addition, employers may need to hire additional staff members or pay overtime so that fewer employees are needed on any given shift. Businesses also lose productivity as they struggle with high turnover rates among staff members who cannot cope with caring for their own loved ones who suffer from Alzheimer’s disease or other forms of dementia.

The disease affects more than 6 million Americans and cost the American economy $321 billion until 2022, according to the Joint Economic Committee. The devastating illness affects more than just patients. It also takes a toll on caregivers and family members who must adjust their lives to care for loved ones with Alzheimer’s.

The growing menace of diseases is a great economic burden on the U.S. economy. It causes people to go out of business and put a strain on the economy. The government has to spend money on research, vaccines, and treatments, which are all costs that impact the economy.

What To Do When Your Car Won’t Start

Marketing Strategy: What It Is and How to Create One